During a Royal visit of Oman’s Sultan Qaboos bin Said to Iran President Hassan Rouhani in April, the two countries signed a Heads of Agreement (HoA) for the construction of a natural gas pipeline across the Gulf of Oman.

The discussions between Oman and Iran for such subsea gas pipeline project have nothing new as first agreement was inked in 2005.

With first conventional reserves of natural gas Iran is looking for exporting its resources by all means despite Western countries sanctions.

On the other side of the Strait of Hormuz, the Sultanate of Oman is desperately looking for natural gas to support its economical development since its own production is falling short of meeting the domestic demand. 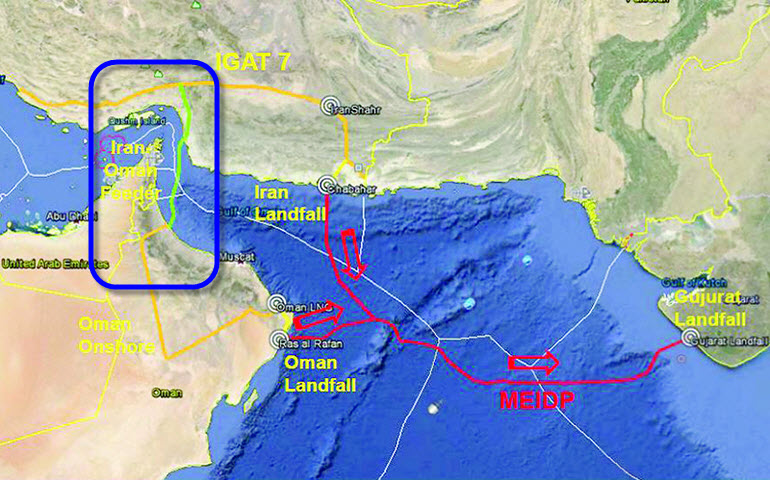 In addition to supply Iranian gas to Oman for its own consumption, the two countries signed a Memorandum of Understanding (MOU) in 2007 to export liquefied natural gas (LNG) from a LNG plant located in Oman.

None of these previous agreements managed to come to reality for political reasons as well as for economical reasons and commercial disagreement between the parties regarding the financing of such a project and the gas prices to support the remuneration of the parties.

During that period even if both countries have not managed to move into an execution phase around this subsea pipeline project, their respective needs for it have only increased.

Running out of cash, Iran is working on lifting current sanctions to enjoy revenues from its abundant oil and gas resources.

Oman has developed oil and gas fields, especially costly heavy crude oil with Shell through Petroleum Development Oman LLC (PDO) and tight gas with BP, but in parallel Oman invested heavily in power generation and petrochemical complexes to support its economical growth that have called for more gas supply.

In addition Oman is in competition in this role of Iranian gas export bridgehead with the UAE, especially the Fujairah Emirate which is also very active in building storage and export facilities for oil and gas from the region.

The closer we get from the soon-expected termination of Iran ban, the sooner the neighboring countries get active in reviving these old projects that may impact regional economy. 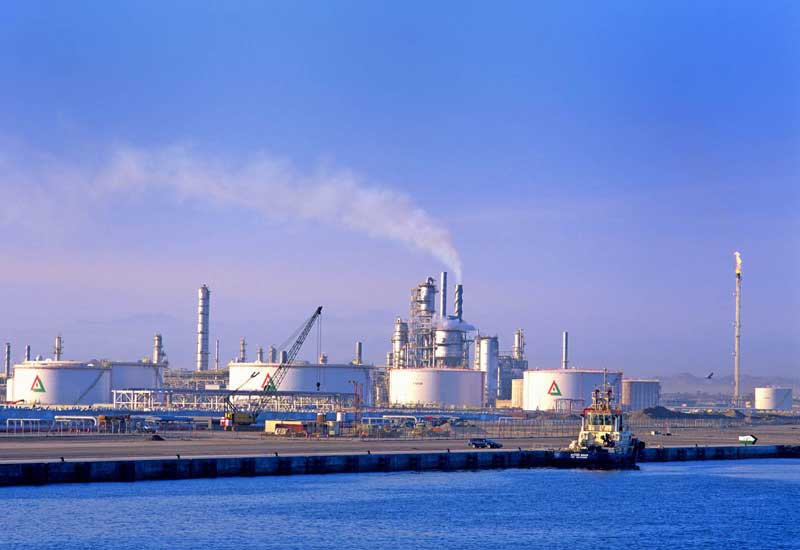 In order to get ready to go on due time and to avoid same commercial conflicts of interests as in the past, Oman and Iran signed this HoA to define the milestones of the project.

With a 260 kilometers distance, the Iran to Oman subsea gas pipeline should have a capacity of 10 billion cubic meter per year and should require $1 billion capital expenditure.

The gas should be supplied from the Kish gas field in Iran for a 25 years period.

Although the gas pipeline route is still subject to intensive discussions, the Iran to Oman gas pipeline should start in the Hormuzgan Province in Iran to end up at the Port of Sohar in Oman.

According to the newly signed Heads of Agreement between the two countries, the Sultanate should provide the Iran to Oman Gas Pipeline project with the entire financing to be compensated by the gas trading revenues.

The Iran to Oman Gas Pipeline project is expected to come on stream within the three years following the end of Iran sanctions.